Coding is an extremely beneficial skill in today’s world, and with the increasing importance of computers and technology, coding has grown in popularity with various new languages suited to all types of industries arising. 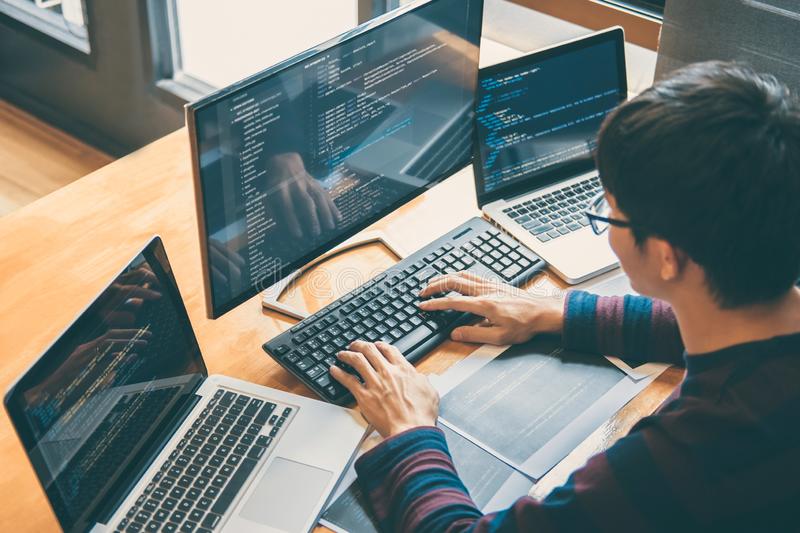 While there are a vast array of languages out there what are most important to learn in 2021? We’ve compiled to a list of our top five:

Python is widely recognised and known for its easy to use and easy to deploy programming making it a great language to learn. Python is a general-purpose coding language which means it can be used for many types of programming and software development. Python is a free and open source meaning that it is free to use and distribute as a result of it being OSI approved open-source licence. It is dynamically typed and improves productivity as a result of its simplicity programmers can focus on solving the problem immediately. It is also an interpreted language meaning that it directly executes the code line by line. Unfortunately, this line by line execution of code usually leads to slow execution.

Java is a well-known language which has been around for decades and is quite a popular choice for building enterprise scale web applications. Java is a vital language for those seeking development based jobs at large organizations, and is the core foundation for developing Android apps. Overall, it is an extensive network library and is a robust and interpreted language.

C++ is a general purpose, object-oriented, middle-level programming language. This language is used to create computer programs and packaged software, such as games, office applications, graphics and video editors and operating systems. It is an extension of C language, which makes it possible to code C++ in a “C style”. This also means that sometimes the language can be coded in either format, making C++ an example of a hybrid language. This is often the first language taught at college or university level and has quick processing and a compilation mechanism.

Swift is primarily used by developers to create apps for iOS and OS X. It is Apple’s newest open source, multi paradigm programming language which integrates Objective-C’s named parameters and object-oriented model. Swift is an extremely beneficial language which is ideal for writing production ready code and uses easy to understand syntax. In addition to this it also supports ‘playgrounds,’ a feature that lets programmers experiment and see immediate results.

JavaScript is a client-side programming language which operates within a client browser and processes commands on a computer rather than a server. It is generally placed into an HTML or ASP file. Despite its name, JavaScript is in no way related to Java. This language is often used by JavaScript Developers, Software Engineers and Web Developers. It is an easy to learn language which has basic features and multiple frameworks. In addition to this users can reference JQuery to learn the language, which is a comprehensive JavaScript library. JavaScript is mostly used in Web development to manipulate various page elements and make them more dynamic, including scrolling abilities, printing the time and date, creating a calendar and other tasks not possible through plain HTML. JavaScript can also be used to create games and APIs. 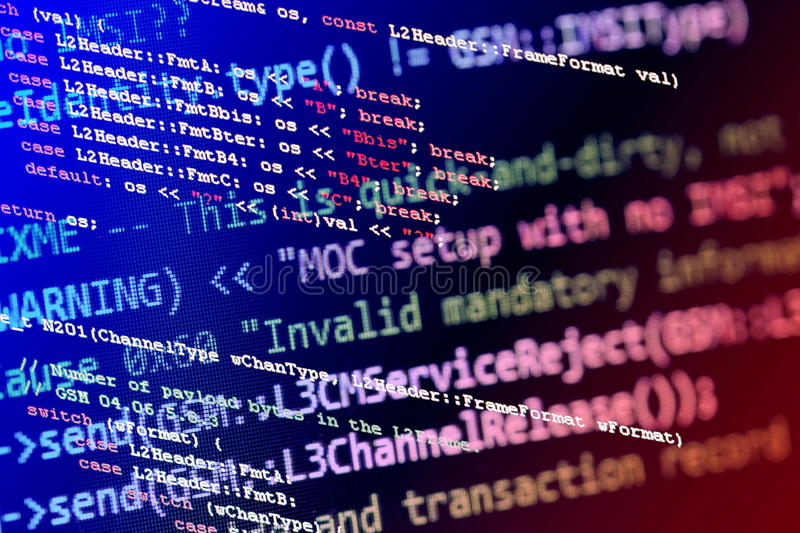 If you are interested in learning more about the value of programming and the various languages be sure to get your tickets for Cyber Science 2021!

This website uses cookies to improve your experience while you navigate through the website. Out of these cookies, the cookies that are categorized as necessary are stored on your browser as they are essential for the working of basic functionalities of the website. We also use third-party cookies that help us analyze and understand how you use this website. These cookies will be stored in your browser only with your consent. You also have the option to opt-out of these cookies. But opting out of some of these cookies may have an effect on your browsing experience.
Necessary Always Enabled
Necessary cookies are absolutely essential for the website to function properly. This category only includes cookies that ensures basic functionalities and security features of the website. These cookies do not store any personal information.
Non-necessary
Any cookies that may not be particularly necessary for the website to function and is used specifically to collect user personal data via analytics, ads, other embedded contents are termed as non-necessary cookies. It is mandatory to procure user consent prior to running these cookies on your website.
SAVE & ACCEPT