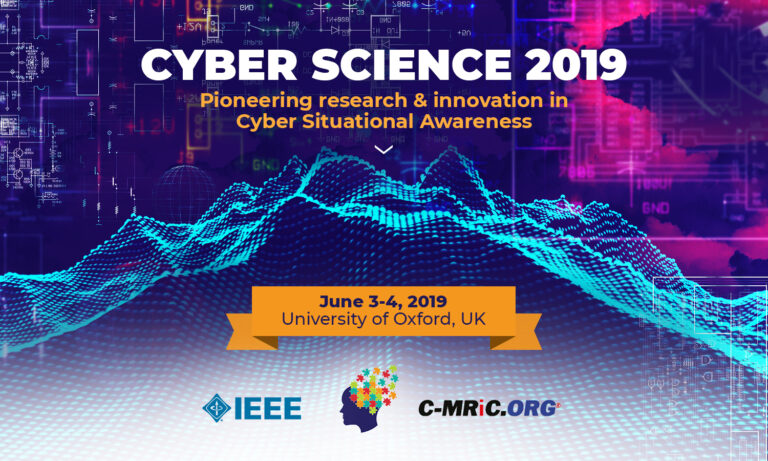 Download a free copy of the Cyber Science 2019 Event Programme. 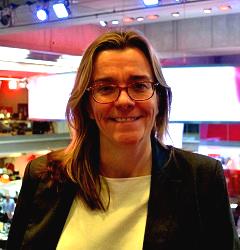 Ros Smith, Senior Product Manager, British Broadcasting Corporation (BBC), is a relative newcomer to the world of Identity and Access Management (IAM). She has worked at the BBC for over 19 years. Until 2018 she worked on Production and Editorial side, having been a Radio Producer for Science Radio, Woman’s Hour and The Big Toe Radio Show; Deputy Editor of the award winning BBC News School Report; Project Manager at BBC Media Action and most recently Acting Head of BBC Weather. She is now Senior Product Manager in Identity and Access Management, and has found a new found enthusiasm for the importance of IAM in the world… and has learnt more acronyms than she ever imagined possible. . 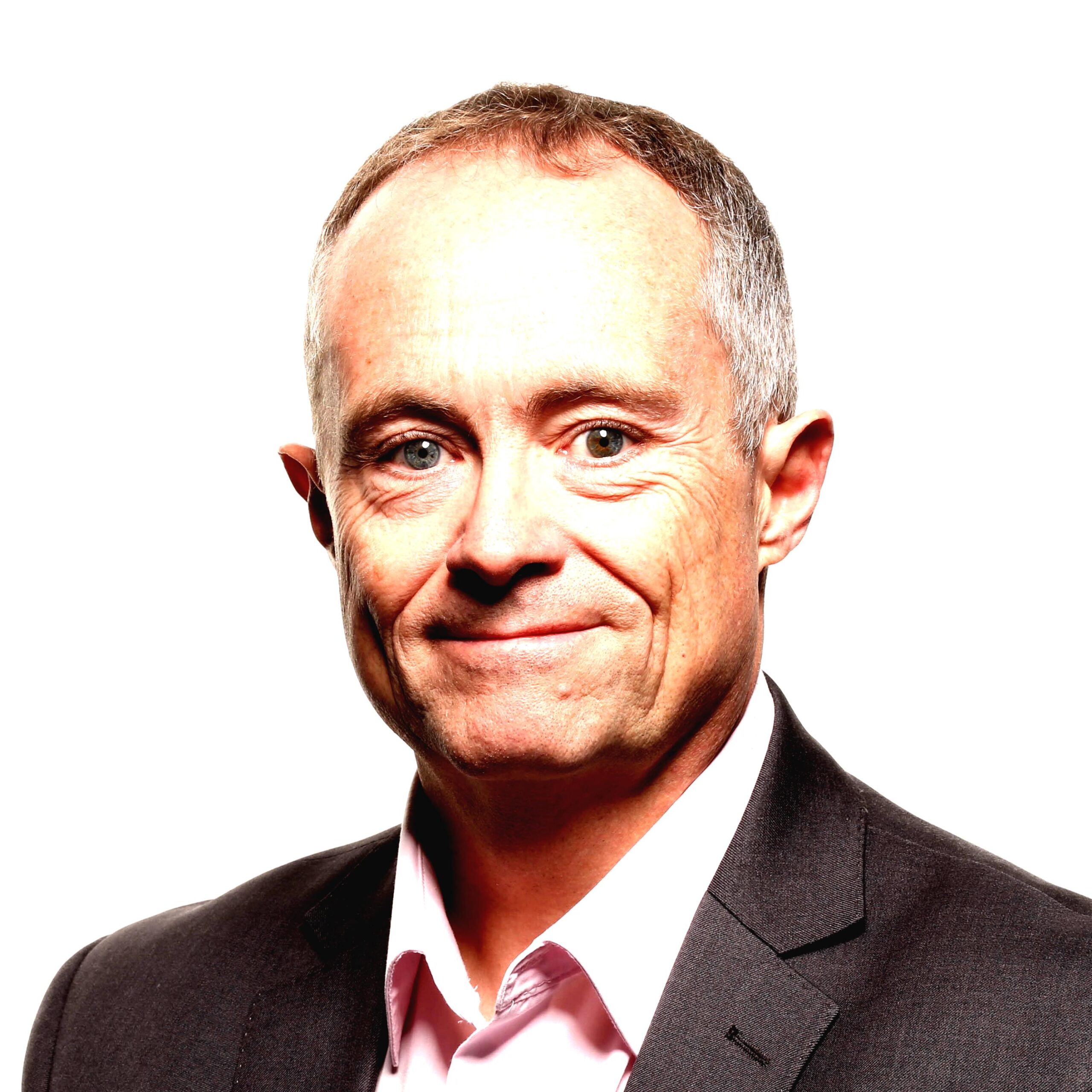 Simon Wilson, CTO, UK & Ireland for Aruba, a Hewlett Packard Enterprise Company. In this role he works as a brand ambassador articulating the Aruba vision for experience driven infrastructure. Simon also works closely with Aruba customers and partners across all markets to design smart and secure workspaces that maximise business productivity. With over 25 years’ experience in the networking industry, Simon joined HPE in March 2014.

Before this, Simon was with Nortel/Avaya for sixteen years where he worked across product management, marketing and channel operations roles. His experience also spans network design and electronic engineering. Simon led the EMEA product marketing team and worked in Nortel’s Global product marketing organisation in North America. Prior to that, he had worked in the SMB reseller market and in distribution. Simon holds a BTEC in Engineering from Croydon Technical College in the UK. 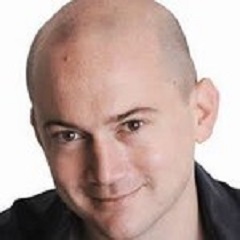 Jean-Jacques Sahel, Managing Director, Europe, ICANN, has been involved in international government and regulatory affairs for over 15 years in both the private and government sectors. He was appointed Managing Director of ICANN’s Brussels office in July 2017 to lead the organisation’s corporate strategy and coordinate its operations across the European region. Since 2014 he has led ICANN’s strategic plan for outreach, support and engagement with governments, private sector and user groups throughout Europe, and worldwide for civil society.

Before joining ICANN, Mr Sahel headed government and regulatory affairs for Skype, then digital policy at Microsoft for the Europe, Middle-East & Africa regions. He had started his career in the City of London, before spending several years in the UK Government, leading in particular its international telecommunications policy.

Ex officio, Mr Sahel has chaired the UK Chapter of the International Institute of Communications (IIC) since 2009 and was a member of OSAB, the Spectrum Advisory Board of UK communications regulator Ofcom for 2 terms until 2016. He has authored articles and research in both mainstream media and academic publications particularly on Internet policy and governance. 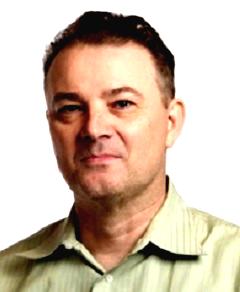 John Crain is Chief Security, Stability & Resiliency Office at The Internet Corporation for Assigned Names and Numbers (ICANN), responsible for establishing strategy, planning and execution for ICANN’s external Security, Stability and Resiliency programs. He works on a cross functional basis with the ICANN executive team, staff and the community to enable and enhance capabilities that improve the overall security, stability and resiliency of the Internet’s Identifier Systems and associated infrastructures and represents ICANN in operational and technical dialogues and forums to ensure the full communities engagement with these programs.

Prior to his time at ICANN, John worked as part of the executive management team at the RIPE NCC in Amsterdam. The RIPE NCC is the Regional Internet Registry (RIR) that provides Internet resource allocations for Europe and surrounding areas. John has been directly involved in the administration of Internet Identifiers since his start at the RIPE NCC in 1995 and has worked in all areas of IP address administration. John also has extensive experience in the area of DNS administration and managing Internet infrastructure services. Currently he is responsible for the management of the L-Root server, one of the Internet’s 13 “Root Servers”. Before becoming involved in Internet Administration John worked as a Design Engineer in composite materials research and development. In that role John was also responsible for local area networking of Computer Aided Design Systems and for writing and developing custom software applications. 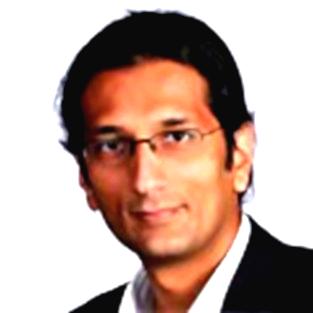 Professor of Cyber Security at University of Bristol, UK

Professor of Cyber Security at University of Bristol, UK

Awais Rashid is Professor of Cyber Security at University of Bristol, UK. His research focuses on security of large-scale connected infrastructures, software security and human behaviours (adversarial and non-adversarial) in these contexts. He leads projects as part of the UK Research Institute on Trustworthy, Interconnected Cyber-Physical Systems (RITICS) and UK Research Institute on Science of Cyber Security (RISCS), co-leads the Security and Safety theme within the UK Hub on Cyber Security of Internet of Things (PETRAS) and is a member of the UK Centre for Research and Evidence on Security Threats (CREST). He also leads the Cyber Security Body of Knowledge (CyBOK) project which aims to provide much needed foundations for education and training programmes in this area. 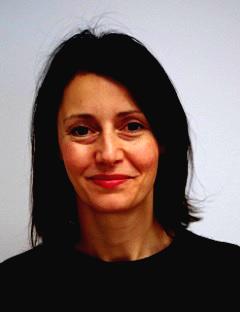 Sadie Creese is a Professor of Cyber Security in the Department of Computer Science at the University of Oxford. She teaches threat detection, risk assessment and operational aspects of security. Her current research portfolio includes threat modelling and detection, visual analytics for cybersecurity, risk propagation logics and communication, resilience strategies, privacy, vulnerability of distributed ledgers, and understanding cyber-harm. She is Principal Investigator on the AXIS Insurance Company sponsored project “Analysing Cyber Value-at-Risk” focused on developing a method for predicting potential harms arising from cyber-attacks. She is a co-Investigator on the PETRAS EPSRC sponsored Internet of Things Research Hub project “Cyber Risk Assessment for Coupled Systems” which is developing a new risk assessment method aimed at helping organisations prepare for the threats and vulnerabilities we will face as the Internet of Things evolves. She was the founding Director of the Global Cyber Security Capacity Centre (GCSCC) at the Oxford Martin School where she continues to serve as a Director conducting research into what constitutes national cybersecurity capacity, working with countries and international organisations around the world. She was the founding Director of Oxford’s Cybersecurity network launched in 2008 and now called CyberSecurity@Oxford, and is a member of the World Economic Forum’s Global Council on Cyber Security. Sadie is a Fellow of Worcester College, Oxford. 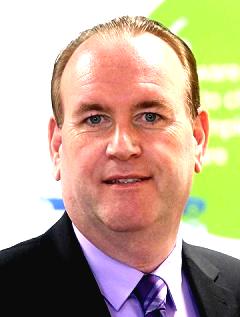 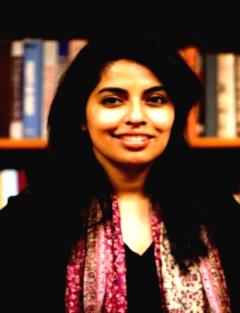 Aunshul Rege, PhD, is an Associate Professor with the Department of Criminal Justice at Temple University, USA

Aunshul Rege, PhD, is an Associate Professor with the Department of Criminal Justice at Temple University, USA

Aunshul Rege, PhD, is an Associate Professor with the Department of Criminal Justice at Temple University, USA. She holds a PhD and MA in Criminal Justice, an MA and BA in Criminology, and a BS in Computer Science. She has been researching proactive cybersecurity in the context of cybercrimes against critical infrastructures for over 10 years. Specifically, her National Science Foundation funded research projects examine adversarial and defender behavior, decision-making, adaptations, modus operandi, and group dynamics. Dr. Rege’s work employs qualitative approaches of observing real-time cybersecurity exercises to understand the behavior of adversaries and defenders. She intersects theoretical frameworks and methodologies from criminology with hard science approaches (time series analysis, graph theory, simulations, and machine learning) to foster innovative and multidisciplinary proactive cybersecurity research. Dr. Rege’s has been published in the Journal of Information Warfare, Journal of Homeland Security and Emergency Management, the Security Journal, and the IEEE Intelligent Systems. She is also passionate about educating the next generation workforce across the social and hard sciences about the relevance of the human factor in cybersecurity.